like
In a world where increasingly, sustainability isn’t just about ‘doing the right thing’, it is becoming more important than ever to commit to raising the bar to a level that exceeds best practice for both people and the planet.
POSTED
15.10.2021
Share
Like the article

As one of Australia’s leading manufacturers of quality building products, Brickworks’ commitment to creating beautiful products that last a lifetime, has sustainability at its truest and most valued core.

“We believe that it’s all about the small day-to-day operations that make the biggest impact over time,” says Brett Ward, General Manager International Marketing at Brickworks. “As one of Australia’s biggest building material producers, we are committed to local manufacturing, and believe this is an important facet of any business that wants to stimulate our economy and benefit the local community.”

As an extension of this core and to supplement the company’s commitment to local manufacturing and reinvestment in the industry, Brickworks has partnered with earthworks contractors across Australia to create an innovative operation that sees waste material from building sites all over the country, salvaged and repurposed to create new products.

One such program is currently taking place in South-East Queensland, where deep beneath Brisbane city, the Cross-River Rail project – a 10.2 kilometre rail line from Dutton Park to Bowen Hills, which includes 5.9 kilometres of twin tunnels under the Brisbane River and CBD – is beginning its journey as the largest infrastructure project in Queensland’s history.

One such program is currently taking place in South-East Queensland, where deep beneath Brisbane city, the Cross-River Rail project – a 10.2 kilometre rail line from Dutton Park to Bowen Hills, which includes 5.9 kilometres of twin tunnels under the Brisbane River and CBD – is beginning its journey as the largest infrastructure project in Queensland’s history.

Excavating through thousands of tonnes of rock and dirt every minute, the Cross River Rail Project inevitably creates immense amounts of construction spoil. But one person’s trash is indeed, in Brickworks’ case, another’s treasure. For the Cross River Rail project has created a ground-breaking opportunity to reimagine how businesses respond to measures of true sustainability.

Departing the headquarters at Woolloonbagga, continuous truckloads of spoil are packed up and sent to Austral Bricks’ Rochedale plant, where the stockpiles are being prepared for another purpose – the humble, yet iconic, brick.

“We all need to be sustainable in how we live and operate, and business itself has a responsibility to uphold these same values,” says Kyrien Nolan, General Manager of Austral Bricks QLD. “So much material could, and does, make its way into landfill each year unnecessarily, but if we can transform that into bricks that will be used to create a person’s biggest lifetime investment – their home – then it’s something we have a responsibility to do.”

In its current state of operation, 80 per cent of the earthen material from the project is being recycled through the Austral Bricks Rochedale plant, where enough bricks to build at least 40 homes are being produced each day.

“Being the industry leaders, the onus is on us to champion and set the standard for innovative sustainable practice,” says Kyrien. “It comes back to being a responsible member of the community where we are helping to shape the fabric of these areas through the creation of local infrastructure, commercial buildings and most importantly – people’s homes.”

Victoria and New Zealand – an achievement that Cross River Rail CEO Graeme Newton admits is heartening to its core. “It’s amazing to imagine that the engineering feat that is Cross River Rail, is also contributing to people living in our state.” 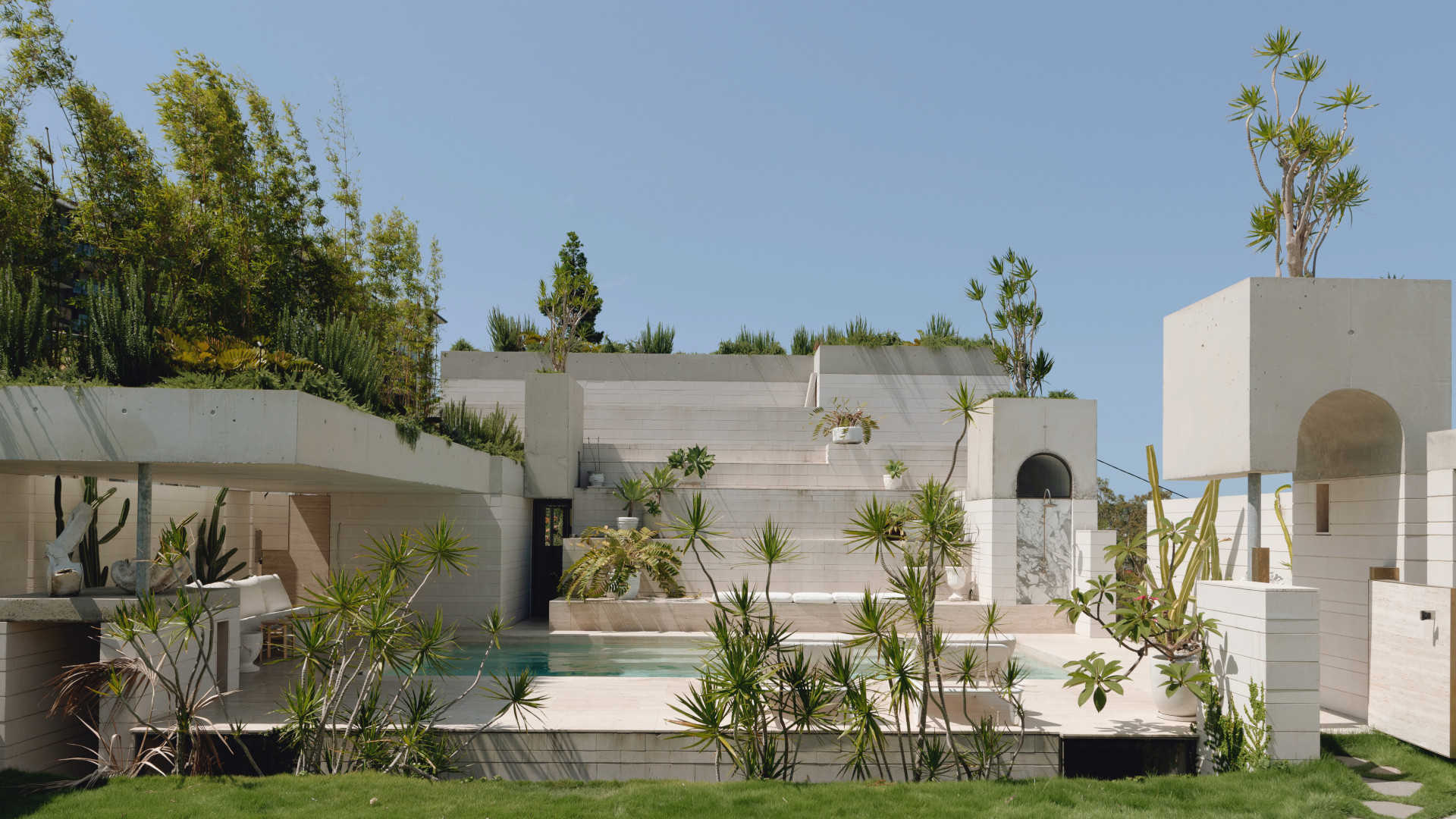 Articles, News
What is Biophillic Design?
Biophilic architecture emphasises the importance of nature’s role in our everyday spaces.
Share 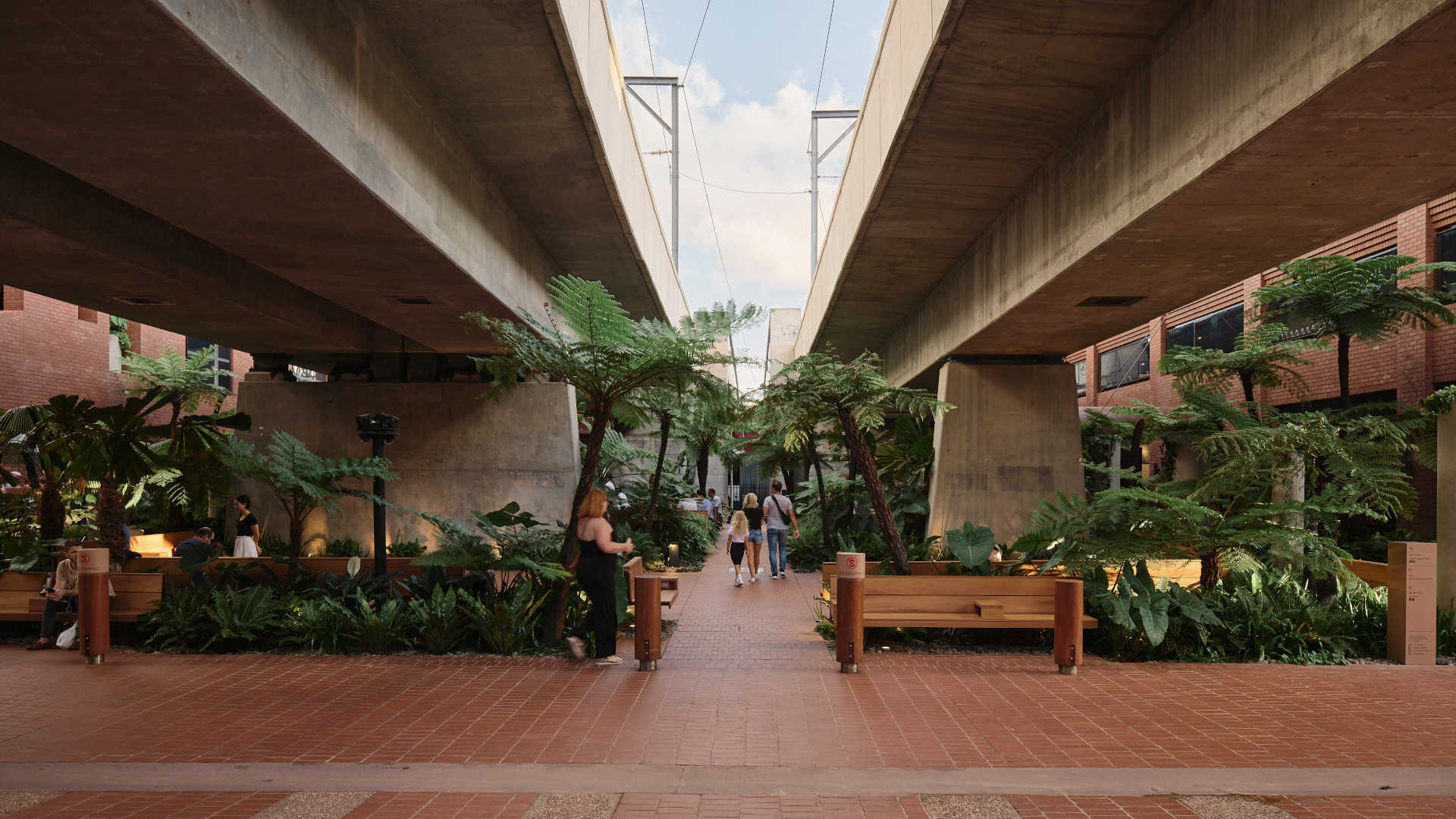 Articles, Sustainability
Sustainable Construction to Lead the Way in Industrial Development for 2022
While growing efforts to reverse the effects of climate change continue, Australia’s industry leaders are pledging to reduce the country’s construction sector’s environmental impact in the coming year with a strong focus on industrial developments.
Share 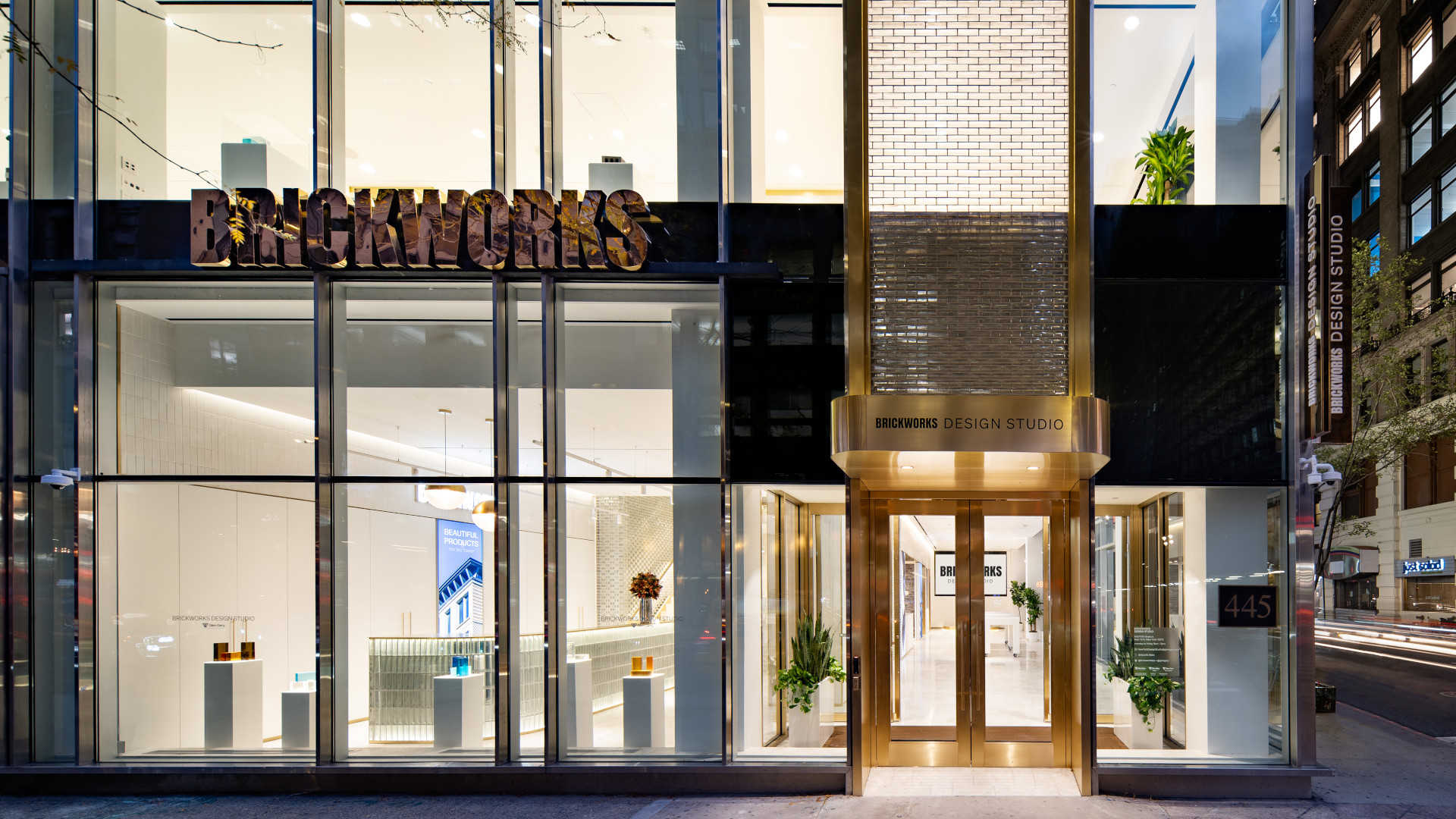 Articles, News
Brickworks Opens Global Flagship Design Studio in NYC
The Brickworks New York Design Studio is truly a sight to be seen. A space of elevated grandeur, Brickworks brings a new design destination for architects, creatives and homeowners on one of the world’s most famous streets.
Share 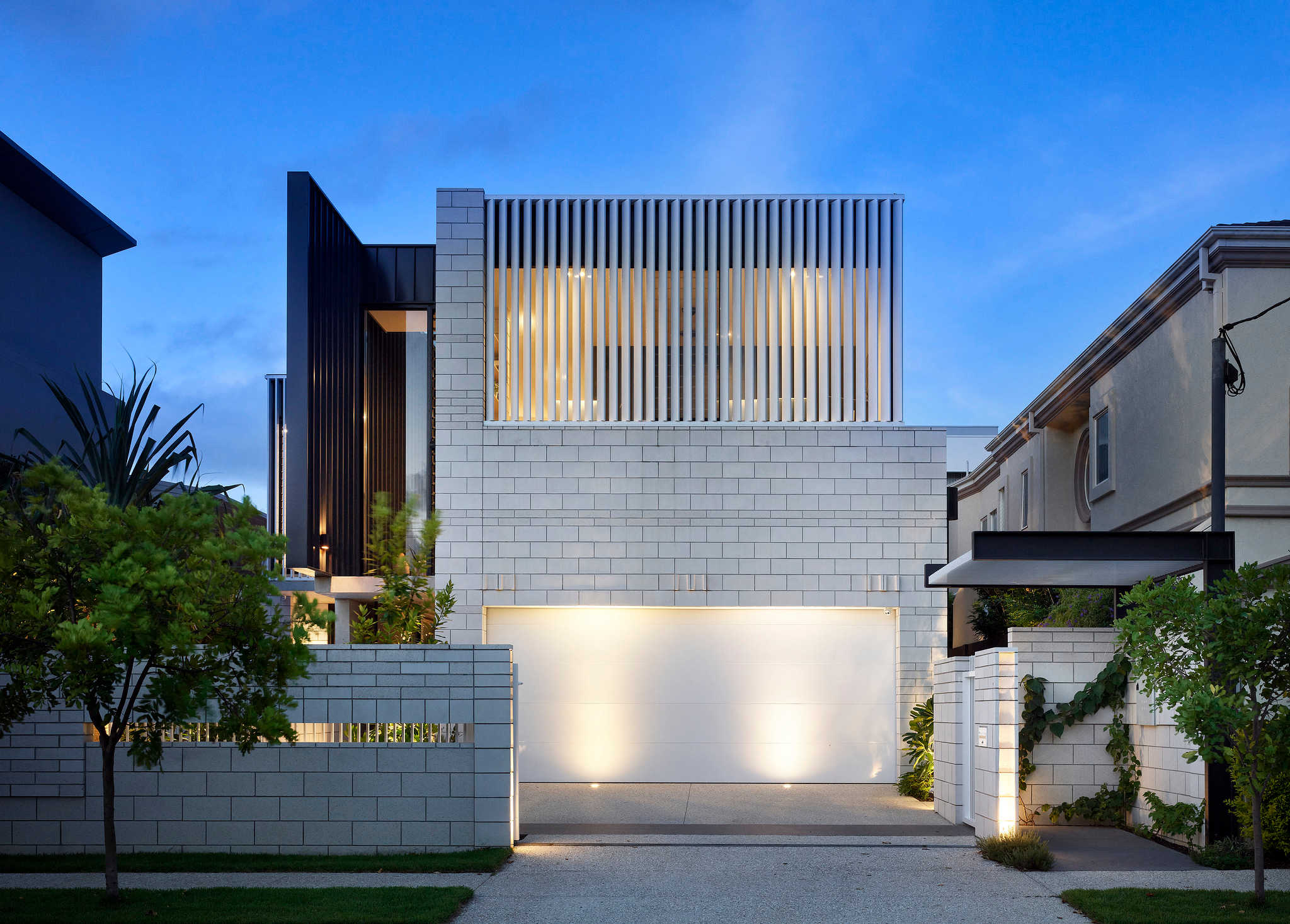 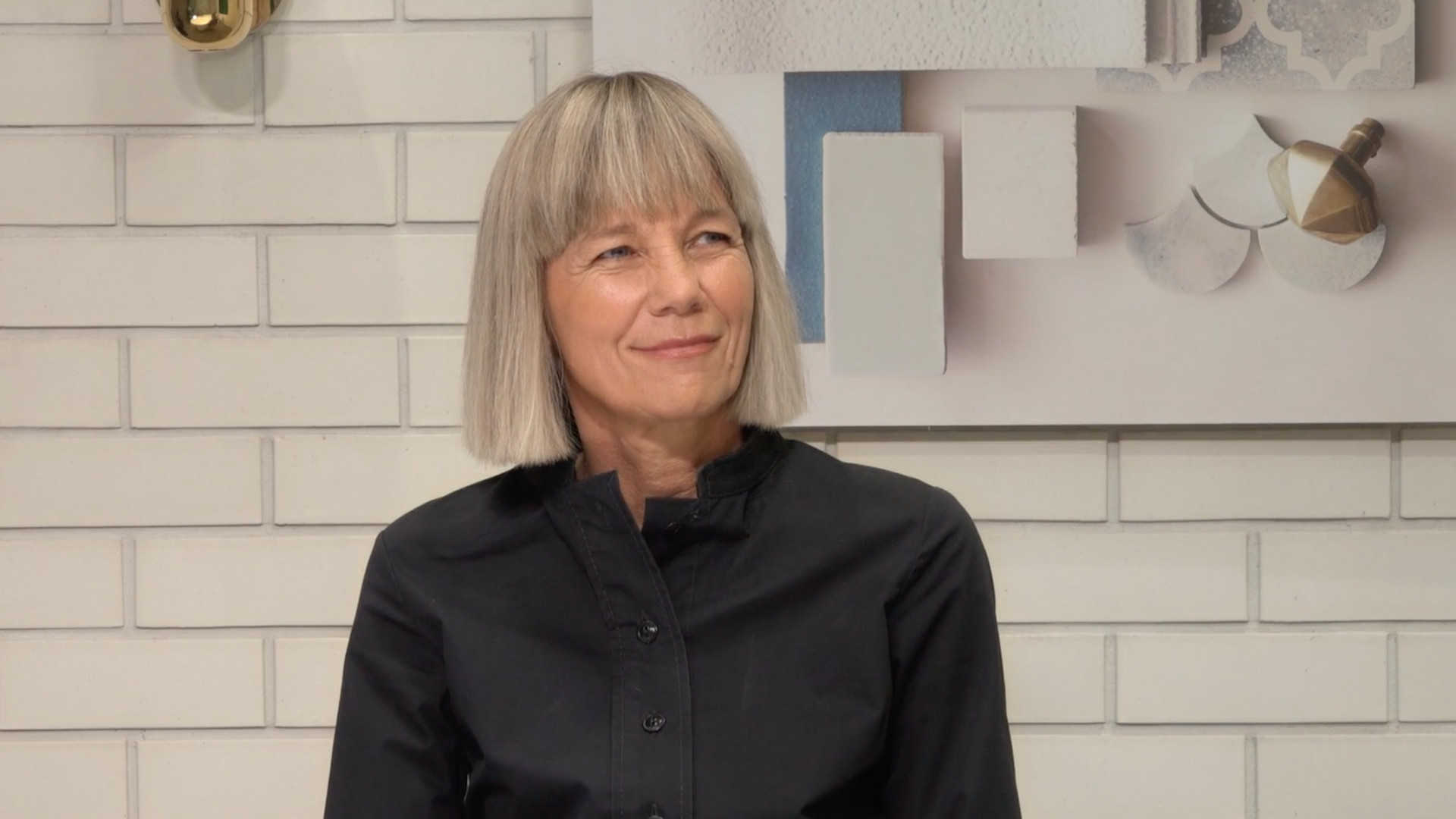 News
Editor's Corner with Tina Engelen
Editor-In-Chief of Inside Out Magazine, Eliza O’Hare, sits down with Tina Engelen, Co-Principal at Co-Ap Architects, to discuss the relationship between sustainability and architecture, and reflect on some of Tina’s revolutionary designs.
Share