This owner-builder chose materials that will help his family home appreciate in value.

As the founder of IRP Masonry, a Brisbane-based brick and block laying company with a 15-year track record, Ian Pedley has seen his share of new-builds

So, when the time came for Pedley to construct an architect-designed dream home for his family in the affluent western suburb of Pullenvale, he made many of the building decisions himself.

“We got Tim Stewart Architects to do the design, and then we just put our spin on it as well, I guess,” says Pedley.

“My wife and I did all the interior design ourselves,” he continues. “They gave us the spec, but we pretty much changed quite a few of the layouts they had, and we changed a few colours and made it suit what we wanted.”

He adds, laughing: “Architects don’t like being told when they’re wrong, so we just decided to do it ourselves in the end!”

Pedley carefully selected materials that he believed would improve the home’s longevity and resale value. For the roof, he decided not to use Colourbond Steel, which is typical of Queensland houses, and opted instead for Bristile Roofing’s La Escandella Planum tiles in ‘Slate’.

“We wanted a classic shingled roof,” he says, “and these tiles give that look.” Their grey tone provides a subtle contrast with the building’s grey-green exterior cladding. The Bristile terracotta Planum range also comes with a “Colour for Life” warranty, which guarantees the tiles will never fade or change colour.

“That decision was probably more about the colour, which is your greys and your blacks,” he says. “The black and the grey ties in with the colour scheme on the exterior of the house. The island bar even takes on a blue tinge when the sun hits it at certain angles.”

One stand-out feature of the basement level is a wine cellar lined from floor to ceiling with Austral bricks. Why did Pedley decide to include a wine room? “One, I do like my reds,” he says, “and also two, from a resale perspective, wine cellars definitely seem to be the ‘in’ thing at the moment.”

Pedley reckons the home’s open-plan layout and considered material palette will stand the test of time. “You get a lot of modern homes these days that I think will be dated in five, 10 years,” he says, “but this sort of style’s been around for 40, 50 years, and I think it will still be like this for another 40, 50 to come, to be honest.”

He particularly enjoys sliding open the living area’s massive 14-metre glass doors and watching the sun set on the building’s exterior. His favourite feature, however, is tucked away in the back garden. “I always wanted an infinity-edged pool, and this block screamed out for it, the way it drops away at the back,” he says. 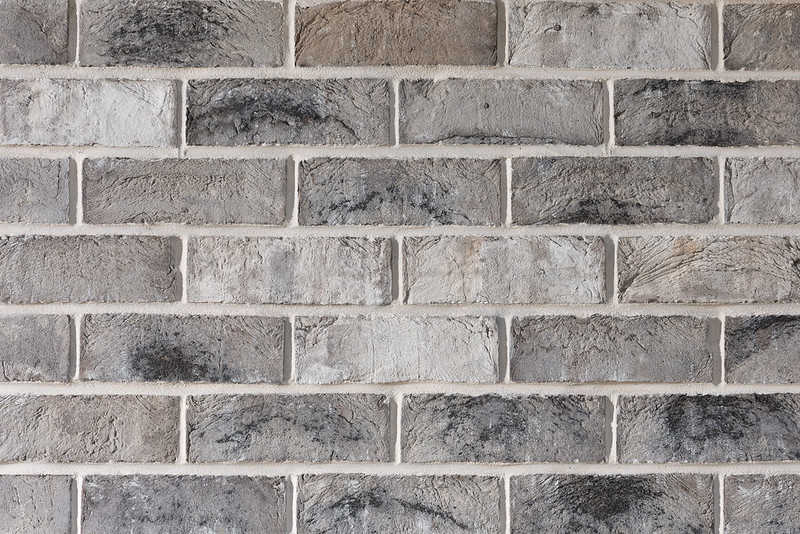 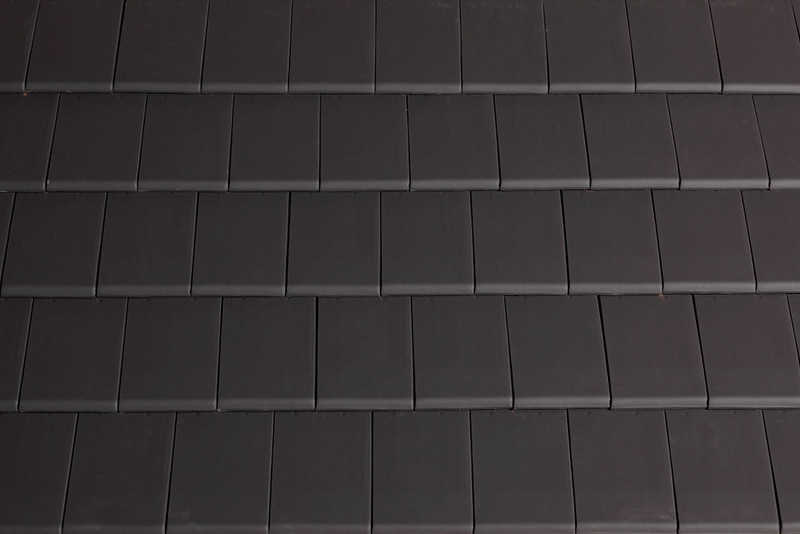 Roofing
Bristile Roofing La Escandella Planum in Slate
+Learn more
Share
Like the article
Get In Touch
Build your dream home.
Learn about our products.
Discover them today