Connecting Hong Kong to the mainland against all odds

The newly opened Hong Kong-Zhuhai-Macau sea bridge is another addition to the list of world-firsts.

We are in an era of world firsts. Around the globe we are building the world’s tallest, fastest and longest things: from roads and buildings, to technology and more. The demand for superlative construction is perhaps not only a result of rapidly advancing skills and technology, but also because the global audience now expects the largest and fastest. We expect more.

China’s newest project follows this pattern. The world’s longest sea bridge, between mainland China, Hong Kong and Macau, opened in April this year. China already is home to the world’s longest bridge (over land) – the Danyang-Kunshan Grand Bridge, which spans 165 kilometres. It’s also home to the second longest bridge – Langfang-Qingxian viaduct at 114 kilometres. Both form part of the Beijing-Shanghai High-Speed Railway and cross river deltas and rice paddy fields. China also has the world’s highest bridge – the Aizhai Bridge which is a 1,176m suspension bridge across the Dehang Canyon. For China, connections are a national imperative.

This new bridge links Hong Kong, Macau and the Chinese city of Zhuhai on the south-eastern mainland. The route of the bridge can be seen here. It runs for an astounding 55 kilometres, which is longer than the entire span of the island of Macau. It took eight years to construct and over AUD$15 billion to build. Advocates say the bridge will link a total of 60 million people, alleviating travel time between the mainland and Hong Kong by 60 percent (as measured between Zhuhai and Hong Kong, rather than Hong Kong and Shenzhen, the mainland directly North of Hong Kong). The bridge is also celebrated as an impressive example of construction and engineering.

The bridge is certainly an engineering feat. The six-lane car bridge consists of three cable-stayed spans, one underwater tunnel and two artificial islands as landing points for the tunnel. The bridge was built from prefabricated segments, shipped to the construction site and assembled by floating barge cranes. The main body (29 kilometres) comprises of 2100 steel box girders, often described as 60 times the steel used in the Eiffel Tower. More lightweight and flexible than concrete, steel can withstand the impact of earthquakes and extreme weather events. The location of the bridge in the Pearl River Delta is prone to typhoons and monsoonal rains. At the same time, steel is more susceptible to corrosion from seawater. The spans therefore are industrial-strength stainless steel.

In addition, building undersea tunnels on a river delta presented many difficulties. Each of the four tunnels is 6.7 kilometres long and 46 metres at their deepest. The tunnels keep sea and air traffic functioning as normal; they can allow ships of 300,000 tonnes to pass over. The tunnels were made from 33 segments, each 180 metres long. “Linking the 80,000-tonne pipes under the sea with watertight technology was the most challenging,” says Gao Xinglin, the bridge’s project planning manager.

The supporting pilons for the artificial islands, under construction here in June 2014, extend 100 metres down to a strata more stable than sea mud. Photo: James Wong.

The bridge has its critics, who cite the extreme difficulties of construction as a detractor from the project’s success. More, Hong Kong is already linked to the mainland through Shenzhen province and some people debate the need for a second entry to the island. The project was also plagued by budget overruns, worries about construction safety, lack of transparency in reporting of engineering tests and media speculation that the breakwaters around the islands are disintegrating. The Chinese Government has confirmed that the islands are safe and stable. Other critics are concerned about the environmental impacts of the bridge, including that the local population of white dolphins has declined since construction started.

All-in-all, while we may be in an era of superlative construction projects, but that doesn’t mean they’re simple to build. 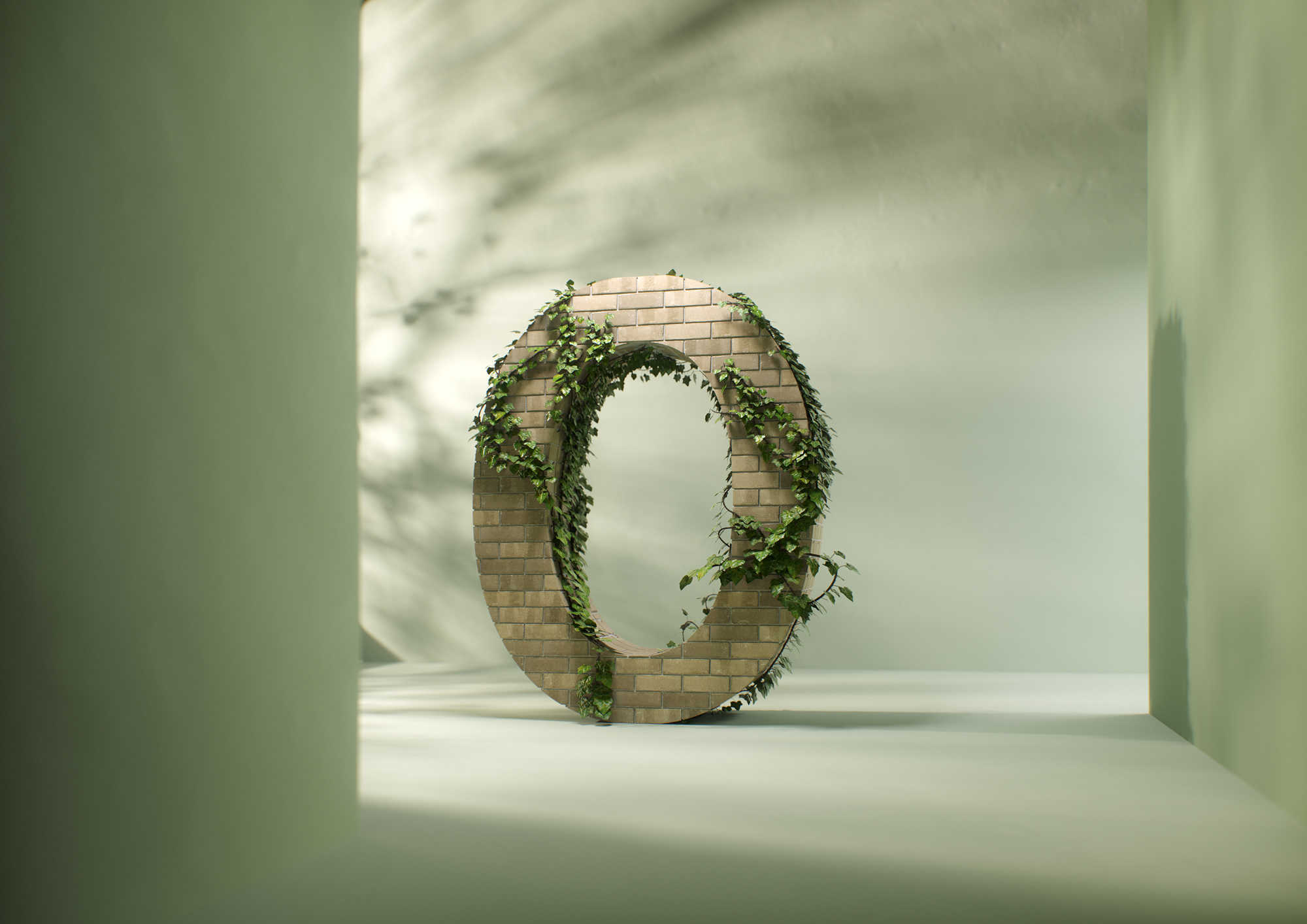 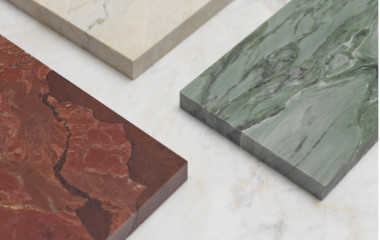 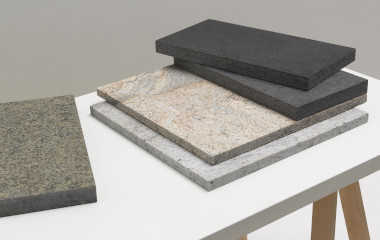 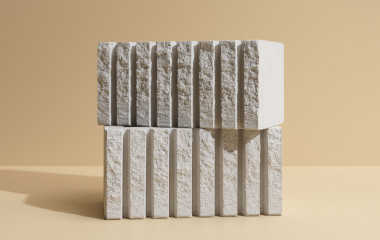 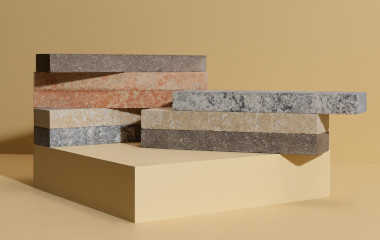 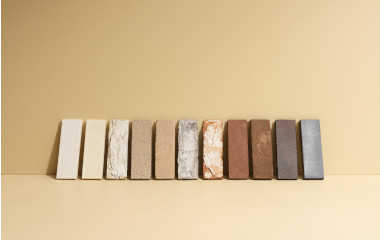 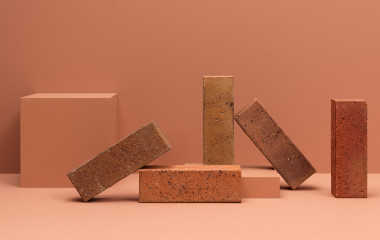